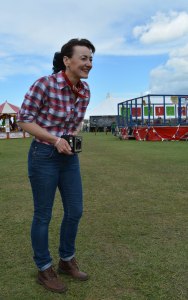 The joy of the Box Brownie. Part One – Buying a box camera.

I’m always a bit surprised when people ask me if the box cameras I’m carrying around with me have actual film in them or worse, if they’re even real. They seem to think I’ve adapted them for use with a digital camera, or that I’ve somehow managed to hide a camera phone inside.

Believe me, it would be much harder to go to the effort of re-engineering a digital to look like an old box camera than it is to just use one as it is.

With the lomography revolution there’s been a huge surge in analogue film photography. I found a load of old-stock 35mm colour film in a drawer last year and am currently taking some wacky photos (the colour becomes really unstable, but that’s for another post). 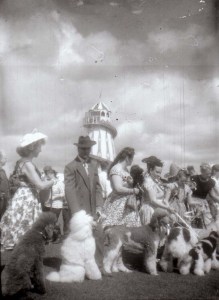 Then it occurred to me – why stop at my old Olympus SLR? Why not go right back in time and see if I could re-create the kind of shots our great-grandparents would have taken with their cheap box brownies? 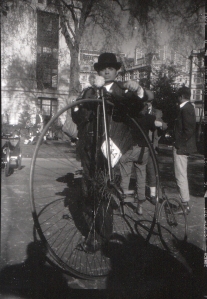 Kodak brought photography to the masses in 1900 with their first Box Brownie. It really is just that – a box with a lens on the front and a film at the back. When you open the shutter, it allows light in and onto the film at the back. Er, that’s it.

The first models were cardboard; later versions were in Bakelite and then plastic. If you couldn’t afford the $2 price-tag there were even cheaper, copycat brands.

Box cameras continued into the 1950s, a little more sophisticated inside but not much. Outside they stayed compact, but gained some style. Some were really rather beautiful with art-deco styling and cool chrome-edged finishes, but the most popular models, the C and the D, remained elegant in their very simplicity. Later versions of the Hawkeye styles, which veered away from the straight box shape, look great with their softly-moulded Bakelite curves. 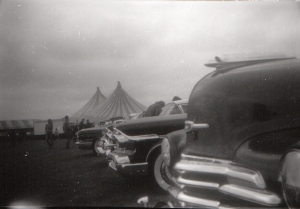 They are still cheap, though I don’t know for how long. As a new generation is discovering both vintage and old-school film photography prices are rising.

You can pick up one in decent condition for about a tenner from ebay. Sometimes they’re even cheaper. Truly superb and/or rare models will fetch upwards of £50 but you would expect something pretty darn special for that. And a case. And the original instructions. 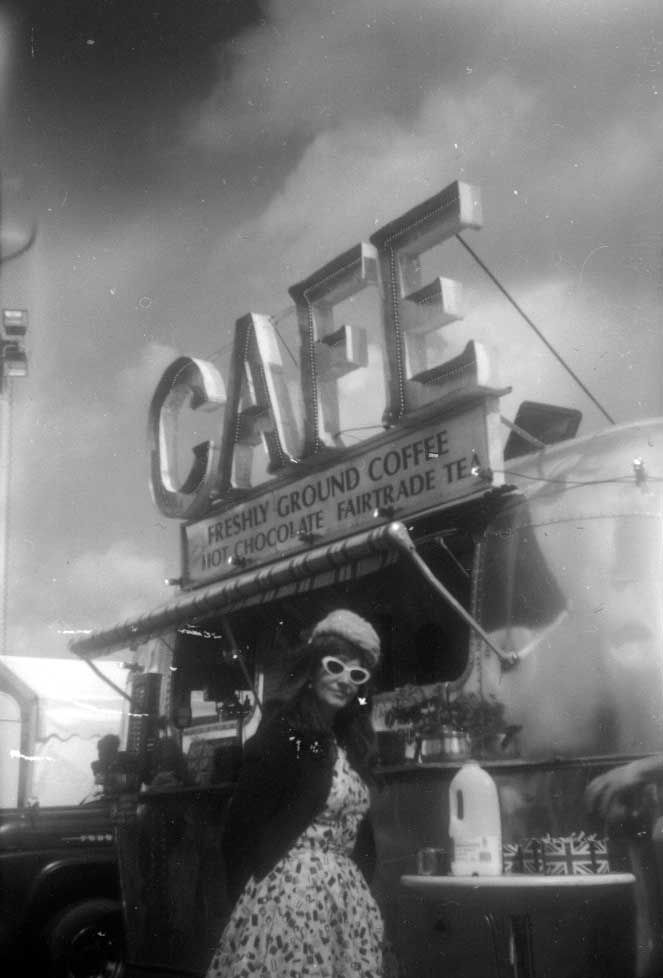 The thing most people worry about is where to get the film. Box Brownies take a now-defunkt 620 film. It’s basically the still-available 120 film but on a slightly smaller spool. It’s entirely possible – but fiddly – to re-spool 120 film onto a 620 bobbin (obviously this has to be done in the dark) but I can let you in on a secret, folks. 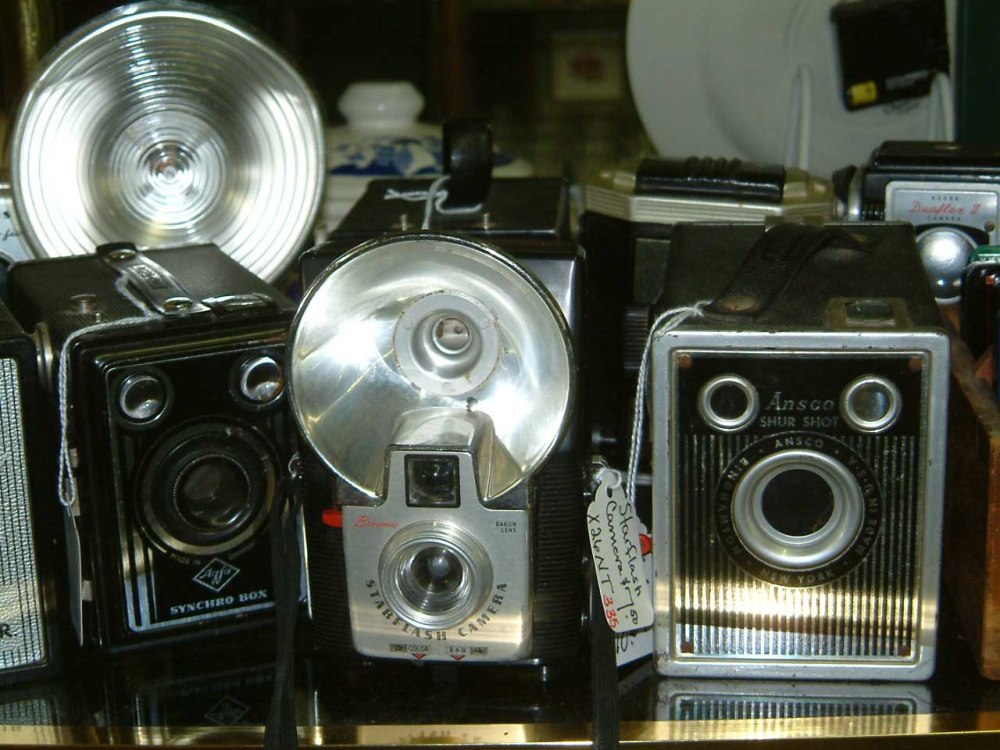 RetroFilmsupplies  supply re-spooled 620 film in both black and white and colour. The effect is eerie.  The company is run by enthusiasts so you sometimes have to wait for them to thread up a new batch. The site is currently undergoing a change of ownership, so the shop’s down, but do keep checking back.

Don’t, by the way, sniff at other brands. The internal workings are so minimal it’s unlikely you’ll be getting much better quality with a Brownie – you may even get something better with some of the others. Agfa made some nice boxes. Some cameras take film that’s still available, which takes some of the hunting out of the equation. Try looking at the British brand Conway, whose Coronet cameras take 120, if memory serves, cutting out the spooling issue.

You can get the films processed at a professional lab but do make sure they send you back the empty spool; you’ll need it. Metal spools, especially, are comparatively pricey. I bought a job-lot of broken cameras just for their spools (and because the empty cameras, however broken, look great on my shelf.)

Results from box cameras are truly spooky. I try to add in at least one anachronism in every shot just so my pictures don’t get mistaken for something Great Auntie Edie would have snapped in 1956… 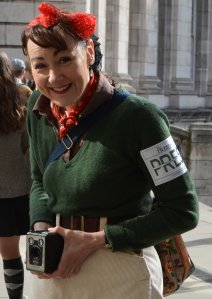 In Part Two, I’ll explain how to use a Brownie, along with a few tips and tricks.

If you would like to syndicate this story or commission Sandra to write something similar please contact her at the following address, missing out the obvious gap…